It is with growing frustration that I observe the negative politics about the use of eCigarettes. I can only assume that at a Territory and Federal level, politicians and their minders are failing to undertake their duty to inform themselves of the obvious benefits afforded by this technology. Take for instance Greg Hunt’s recent comment:  […]

A Billion Lives, A Billion Thanks!

Vaping according to certain self interest groups is bad……that’s why there is much misinformation floating about all of which is shameful when you consider how it can and does stop many smokers from making the switch to this cheaper and less harmful option. As a heavy ex smoker myself I KNOW electronics cigarettes have literally saved my […]

ECIGS have recently been banned from sale in Western Australia ! Can anyone believe this is fair ? The scapegoat prosecuted in this absurd ruling has been Vincent van Heerden the owner of HeavenlyVapes, a small home based online business based in WA.  I encourage anyone who has quit cigarettes by switching to ECIGS to read Vince’s […]

Electronic Cigarettes could save lives, WHO told FIVE Australians are among 53 doctors and policy experts urging the UN’s health agency to embrace the e-cigarette as a life-saving gadget ahead of World No Tobacco Day………………………………..The letter said e-cigarettes “could be among the most significant health innovations of the 21st century, perhaps saving hundreds of millions […]

One tired old statement often spouted by the naysayers is that there have not been enough studies done on e-cigarettes to know if they are harmful. What IS HARMFUL are these type of statements, they are simply not true (see link below) and could prevent many smokers from switching to this scientifically proven safer alternative to cigarettes. We feel […]

The Therapeutic Goods Administration (TGA) oversees such matters, and they have declared that “Nicotine is classified by law as a dangerous poison. States and territories have responsibility for regulating dangerous poisons. In all states and territories, the retail sale of nicotine is an offence unless a permit has been issued by the relevant state or territory authority. In some […] 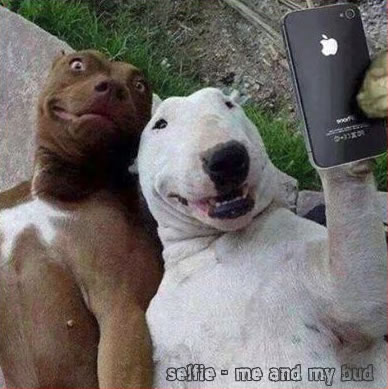